The Pen Tool in Illustrator

Below are the best 10 Pen Tool Tips that can speed up your workflow.

Tip 1 – The Rubber Band with the Pen Tool

We didn’t have this in older versions of Illustrator and it’s really a neat feature to give you a good indication how your next path will look like. 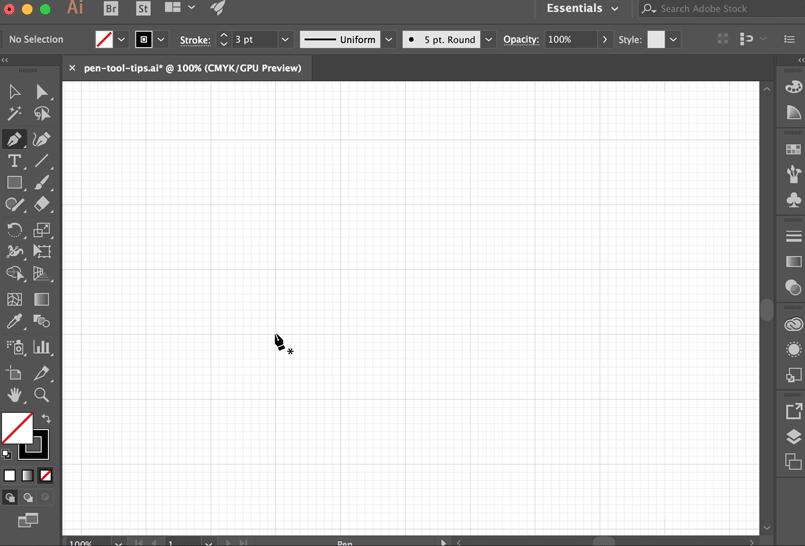 You can turn this feature on and off by going to Preferences > Selection and Anchor Display. At the bottom you will find the check box for the Rubber Band. You can turn it on or off for either the Pen Tool or the Curvature Tool. The Rubber Band feature really helps to get a good indication where you will have to place your next Anchor Point.

Tip 2 – The Shift Key with the Pen Tool

The best way to start with the Pen Tool is to remember the Shift Key. Let’s place our first anchor point and then let’s hold the Shift Key and drag out some handles. 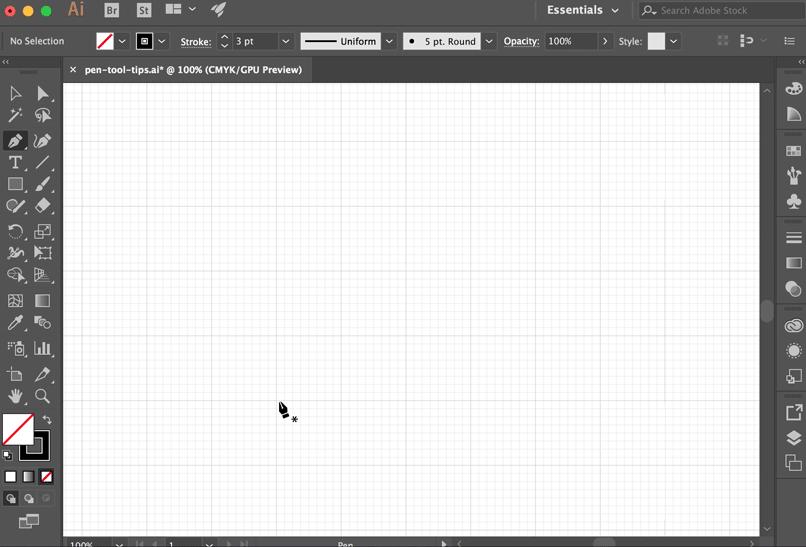 As you can see the handles are getting aligned along either horizontally or vertically. Then when you let go, you can start placing your first path.

This allows us to create a pretty smooth path.

Tip 3 – The CMD/CTRL Key with the Pen Tool

We can use the CMD (for Mac) or Ctrl (for PC) key for adjusting the handles or Anchor Points without deselecting the Pen Tool.

Just press and hold the CMD (for Mac) or Ctrl (for PC) key on the keyboard and then you’ll switch to the Direct Selection Tool. 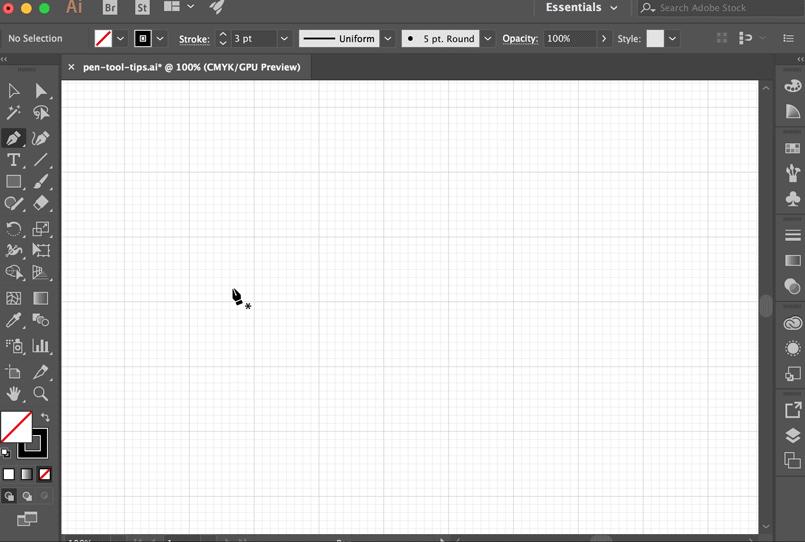 You can either select a point, move it around or play with the handles and when you let go of the CMD (for Mac) or Ctrl (for PC) key, you’ll get the Pen Tool back. This can really speed up your workflow.

Tip 4 – The OPTION/ALT Key with the Pen Tool 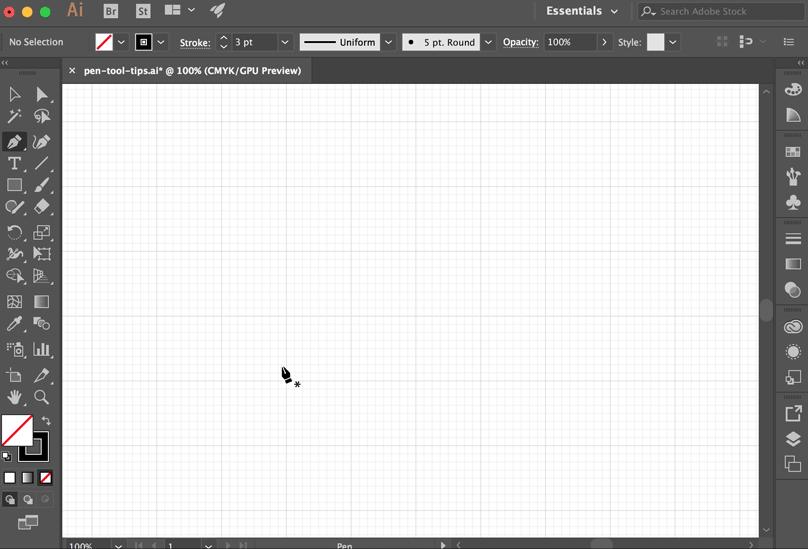 You can simply press and hold the OPTION (for Mac) or ALT (for PC) key on the keyboard and you will get the Anchor Point Tool. Now you can go onto your Anchor Point and round it out. When you let go of the keyboard shortcut, you are right back at the Pen Tool.

Tip 5 – The SPACEBAR Key with the Pen Tool

If we don’t like the placement of an Anchor Point, all we need to do is press and hold the SPACEBAR on the keyboard and then we can move the yet to be placed Anchor Point around for a new position. When you let go, your Pen Tool is back and you can continue drawing with it. 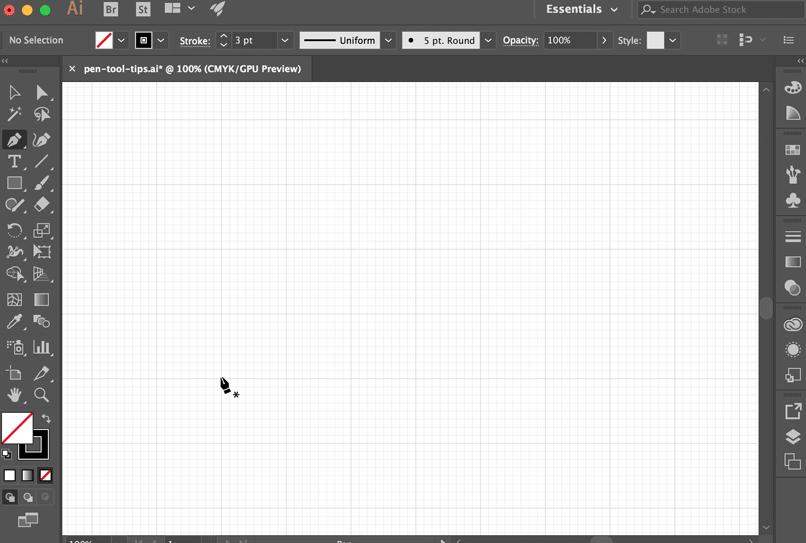 Just make sure that you haven’t clicked and let go of the mouse key. This would place a new anchor point into position.

With the Pen Tool active, press and hold the CMD/CLTR Key again and with the Direct Selection Tool select the Anchor Point. You will see the little dynamic corner circle and then you can just pull it and round out the Anchor Point. 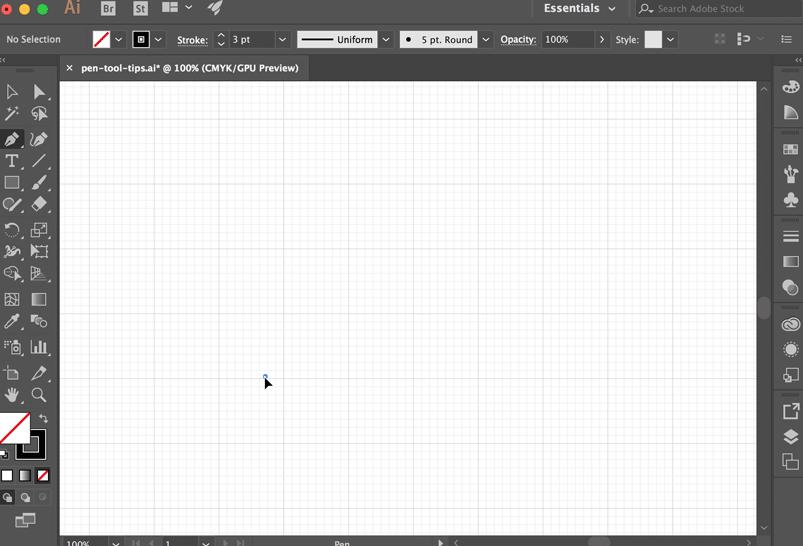 When you then let go of the CMD/CLTR Key, you’re back at the Pen Tool.

In case you need to create lots of paths that are not connected, or you need to start a new path, simple press the shortcut: SHIFT+CMD(CTRL)+A. 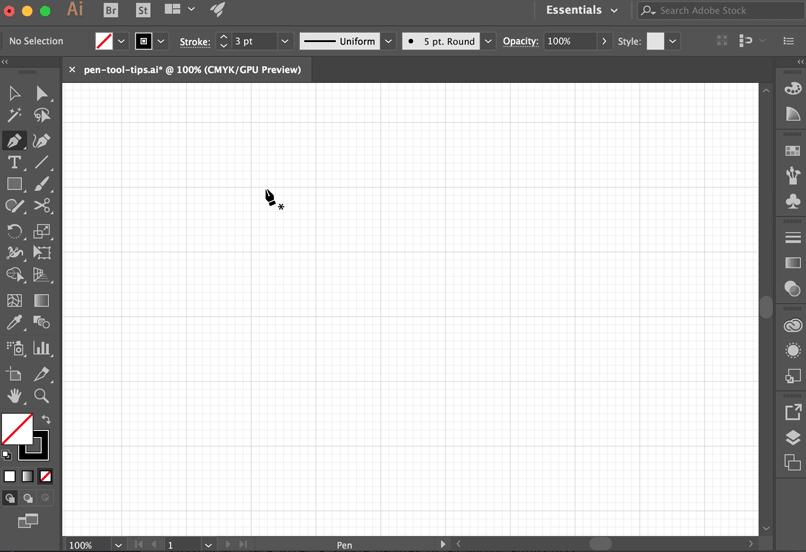 This deselects the path that is currently active. Then you can create another path without ever switching to another tool. You are still just working with the Pen Tool. 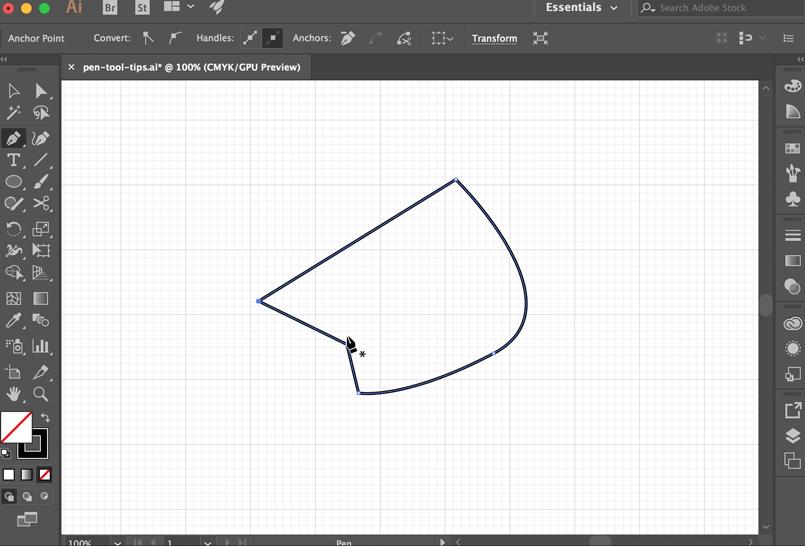 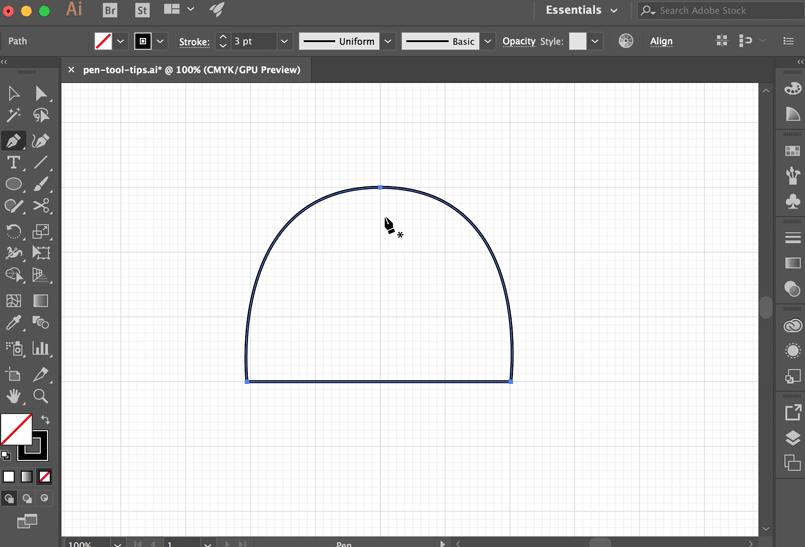 This will remove both handles and straighten the curve (or splits the curve).

Tip 10 – Alter a Single Handle of an Anchor Point 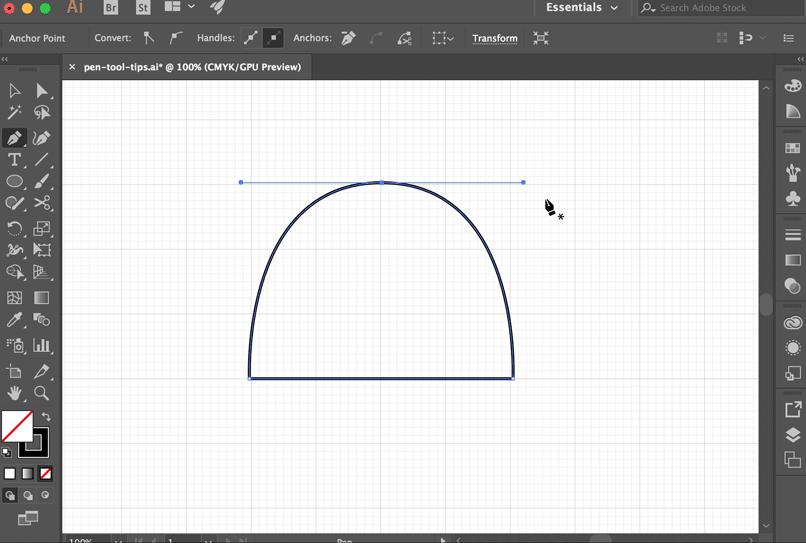 I hope the tips that I’ve just given you, will help you get into a really good workflow without ever deselecting the Pen Tool, help you speed up your workflow and in the end you’ll become a master the Pen Tool.

And in case you prefer watching videos on how to use the Pen Tool, check out the video tutorial on tracing hand lettering! 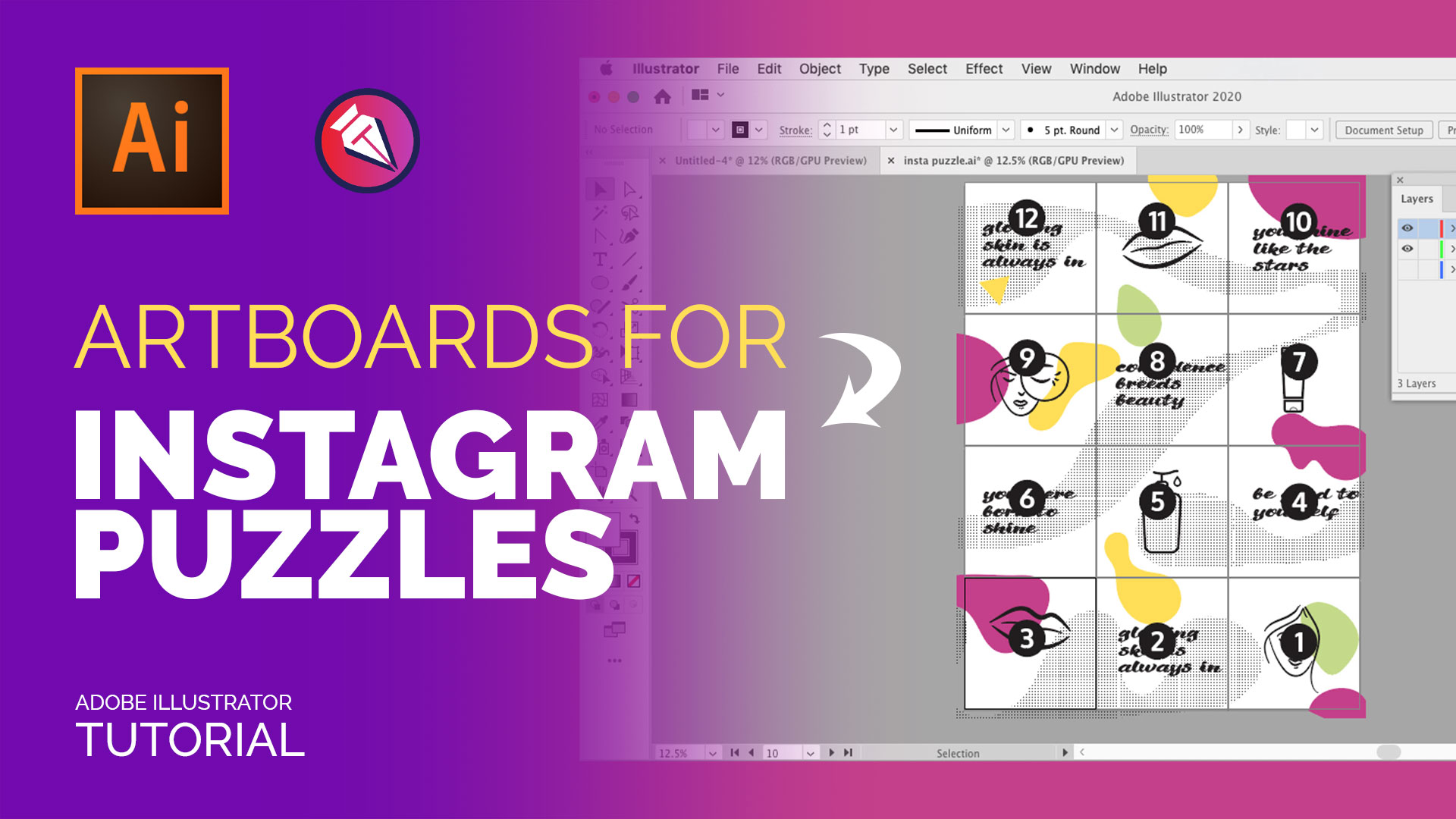 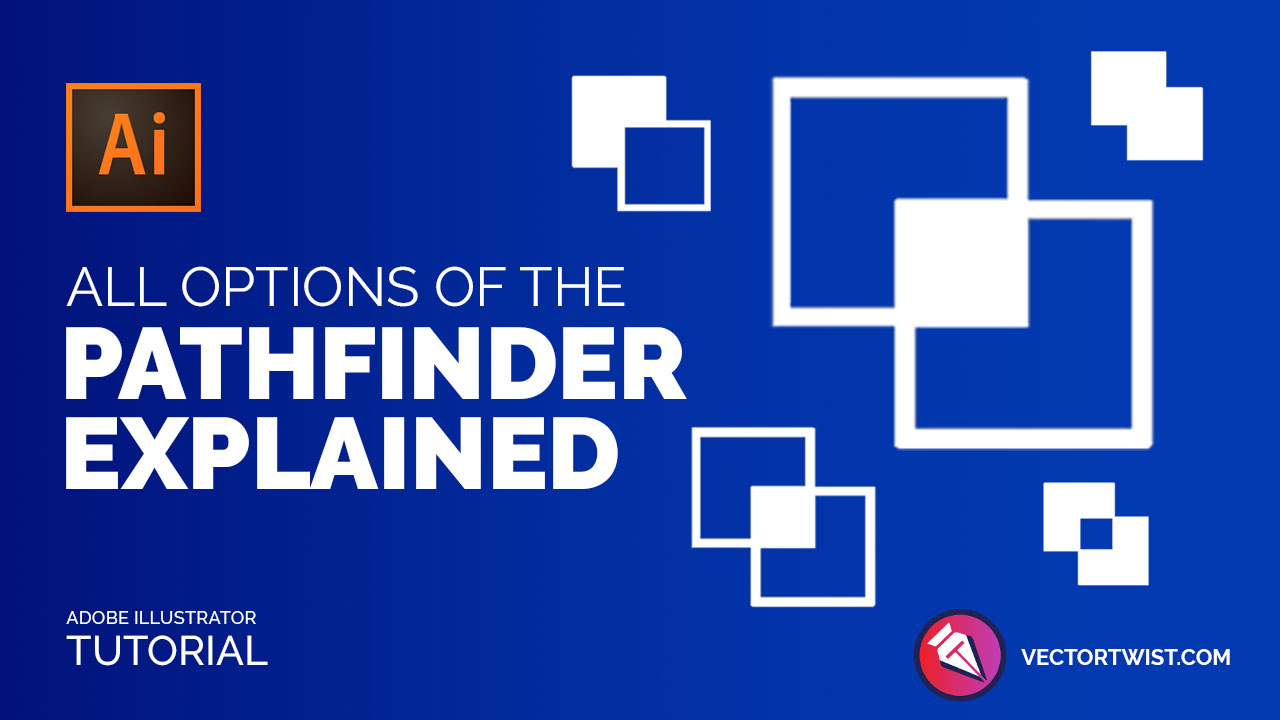 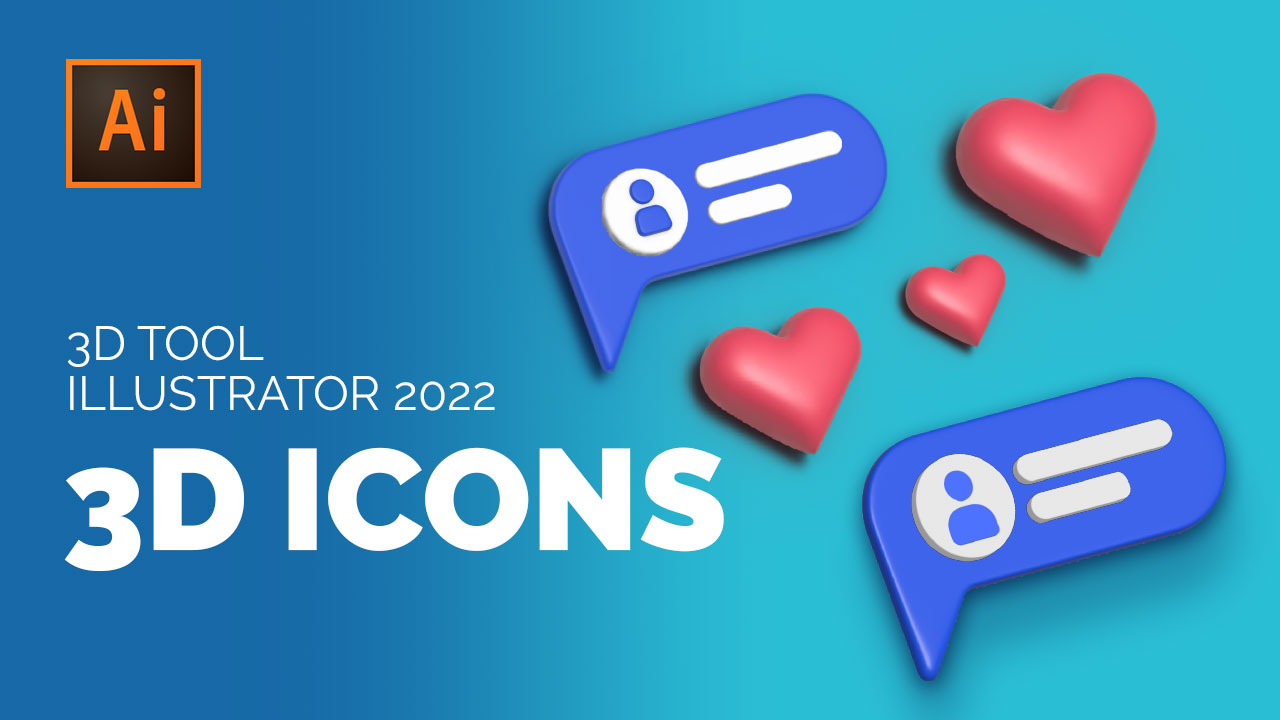